Ancient female names but still in use: here are the most beautiful 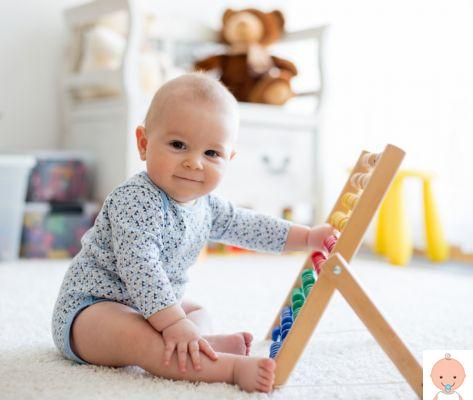 Ancient female names but still in use

Are you expecting a girl and would like to give her an important, beautiful, unusual name, perhaps linked to an important woman in history or mythology, an ancient name that is still in use today? Well, in this article we are going to take back some ancient female names but still in use. Names rich in history, deep, some more heartfelt, others very unusual, and who knows that in this long list you will not find the right name for your baby girl.

Read also: Male names: the most beautiful, the classics, the original and the trendy ones

Let's start with a list of female names that are as old as they are rare. Names that, if you give your daughter, will distinguish her among many of her, with which her peers will hardly be called, almost unique names, as unique is the love you feel for your little one. Here is a list of rare female names:

Let's go back in time to discover names that were quite common in the 1800s and are still beautiful and common today. It ranges from delicate and sweet names to other hard a little austere ones. There are great classics or more particular names. Here is our selection:

Hellenic names are still very popular today. Often romantic, magical, strong they are meaningful, intense and also have a beautiful sound. For this reason there are different mothers and fathers who, even today, opt for female names from Ancient Greece. We have selected some of the most beautiful:

Let's now pass to the Ancient city, whose culture - like the Hellenic one - boasts some of the most beautiful female names ever. Important, powerful, unforgettable names that can be a little vintage in some cases, but that will certainly positively mark the character and personality of your little girl. Here is a list of the most beautiful female names of the Ancient city:

We end our guide on ancient female names still in use today, with a list of ideas for those who want to give their baby an almost unique name. A list of uncommon and beautiful names for just that. In short, names that you will rarely hear ...

add a comment of Ancient female names but still in use: here are the most beautiful