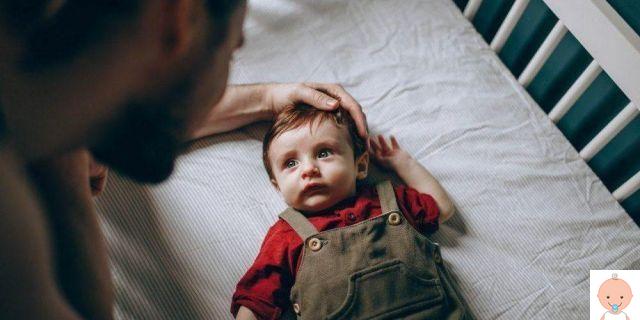 Ministry of Health: Recommended vaccinations for women of childbearing age and pregnancy.Update November 2022

From couple to family: the role of the father ❯