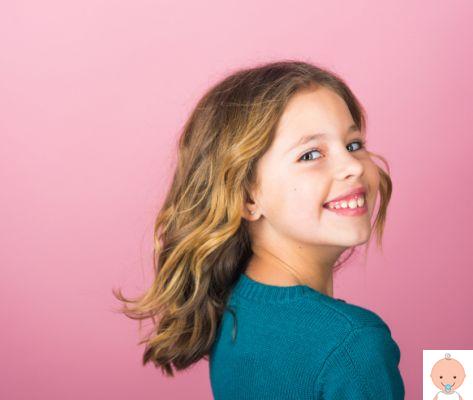 Viviana is a female name of Latin origin which in the popular imagination is linked to the celebration of life. We discover in this guide the origin, the meaning, the curiosities of this name for baby girl.

The name day is celebrated on 2th December in memory of Saint Viviana or Bibiana, a martyr in the city, she was killed with lashes and thrown to the dogs during the last persecution of Julian the Apostate.

Origins and etymology of the name Viviana

The name Viviana derives from the Latin imperial name Vivianus, from vivus ("alive", "having life").

Meaning of the name Viviana

The meaning of the name refers, therefore, to the very idea of ​​vitality and energy: she who is alive, or who has life

Spread of the name Viviana

Viviana has a strong personality and bursting with energy and vitality from every pore: she is an energetic and authoritative woman full of courage. She is rather egocentric, often worries above all about herself and her own affirmation, however often this being a bit arrogant can hide a bit of fear of really revealing herself. Her personality manifests itself in different ways: in some moments she appears original, eccentric, in others reflective and cerebral. Viviana will always experience this dualism although in most cases its active and energetic side will predominate. Viviana is a woman determined, fast, often impatient. As a child she can be particularly sensitive, anger-prone, jealous, but she will also be gifted with a particular personal magnetism.

La Balance is the sign corresponding to the name Viviana: lovers of the good life, elegant, they love to shine.

Viviana's amulet is there pirite, whose name derives from the Greek pyr which means fire: it is a stone that helps to release energy, to increase one's economic wealth and personal energy.

Viviana's lucky number is8, symbol of infinity and protector of cosmic balance.

We propose a song of the Delta Spirit, indie-rock group, entitled Vivian.

add a comment of Name for girl: Viviana. Origins, meaning and curiosities