Second month of pregnancy, what happens? 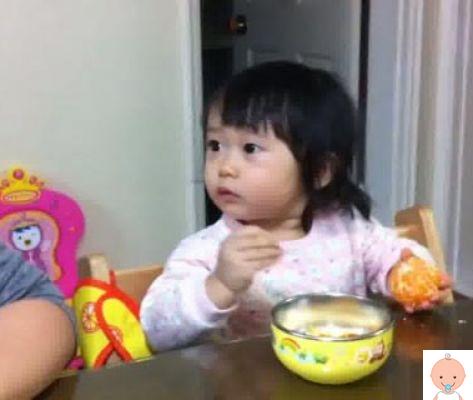 Be pregnant and perhaps you do not know it yet, even if in these days you will discover that a new life is growing inside you. The first change is theamenorrhea or the absence of menstruation, due to the action of a hormone, Beta HCG, which is produced by the trophoblast, that is, that part of the blastocyst from which the placenta will form.

Second month of pregnancy, the symptoms

Second month of pregnancy, what to do

Second month of pregnancy, how many weeks it is

In the fifth week of pregnancy classic symptoms may begin: urinating frequently, veins swelling, feeling dry in the morning. Typical nausea appears and sometimes vomiting as well. Probably greater fatigue; some women feel extreme exhaustion and are very sleepy. The chest widens becoming more sensitive and may ache. The pigmented area around the nipples (areola) darkens and milk ducts begin to form. The first signs of tension in the chest are highlighted. The gums soften and can bleed.

In the sixth week of pregnancy the uterus becomes enlarged and the cervix becomes soft and bluish. It is now possible to make a physical diagnosis of the pregnancy. Colostrum can leak out of the nipples. Nausea and vomiting may increase.

At the seventh week of pregnancy, if you have not already done them, it is good to perform the first cycle of routine tests: complete blood test, rubeo-test, toxotest, Australia antigen research, Wasserman reaction, blood group, complete urinalysis.

In the eighth week of pregnancy, the waist gets bigger and the clothes become tight. From now on try to submit to the diet of a future mother and get into the habit of weighing yourself every 15-20 days. Since some women can see their dental health deteriorate during pregnancy, don't forget to book a check-up.

The baby in the second month of pregnancy

It is in the first two months that the embryo is most sensitive to various infections and aggressions which would risk disturbing the normal processes of organ formation. These attacks will continue to be particularly dangerous until the third month.
Arrived at the seventh week of pregnancy the unborn child ceases to be an embryo e becomes a fetus. It is about 2 centimeters for a weight of 2 grams. The face is rounded and takes on a more human aspect.

Second trimester of pregnancy, what to know ❯

add a comment of Second month of pregnancy, what happens?