The hottest questions about pregnancy 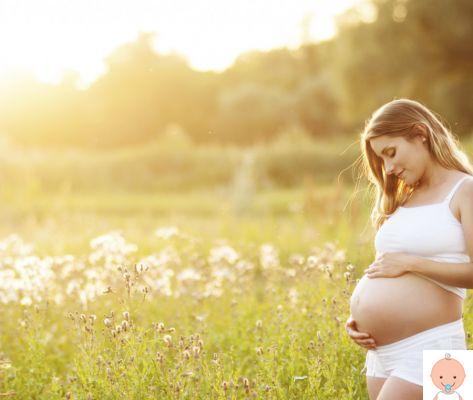 ALL ABOUT PREGNANCY - When you are expecting a baby the medical health insurance, family, friends and acquaintances all have their own personal idea of ​​what can and cannot be done.
And often the opinions are conflicting and not at all clear.
Here are the hottest and most embarrassing questions that you may never have had the courage to ask.

The 10 myths of pregnancy

How many beliefs are felt during pregnancy! Here are the ten most common myths

Answers to the hottest questions about childbirth

You can eat aphrodisiac foods?
There is no need to eat seafood spicy foods (to be avoided during pregnancy, also because they would be a little indigestible) but you can eat foods that awaken the libido, such as chocolate, spices such as cinnamon, and ginger, known since ancient times for its aphrodisiac properties.

Pregnancy: 10 tips to live it well

I can do an intimate hair removal?
Before giving birth it is necessary to do a hair removal (especially if you will do a cesarean), but in pregnancy it is better to avoid hot waxing.

I can have sex in all positions?
Some will naturally become impossible to practice due to the bulky baby bump, but there are some positions that are perfect for having sex during pregnancy.

add a comment of The hottest questions about pregnancy