The most beautiful color-inspired baby names 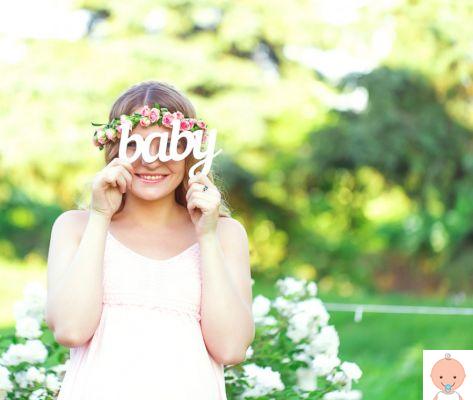 Choose the name to give to the unborn child is a very difficult task and future parents to try to please everyone sometimes end up arguing with each other. Sometimes you have to please the grandparents and give the baby a name of the family tradition, other times you can indulge yourself with foreign names, taken from the Bible or choosing from names inspired by flowers and spring. This time we offer you a selection of names inspired by the world of colors. A variegated and cheerful universe, and for each name, never as in this case, there is a precise one meaning. Here are many other baby names inspired by the colors and the world of the rainbow, both female and male names.

The most beautiful names inspired by colors

From black to pink: here are the coolest names inspired by colors

It is a name that refers to the light, to the cheerfulness, to the beauty of a clear and lively color.

Read also: How to choose the name for the baby

As we have seen, the names inspired by colors are mainly feminine, but there are also some gems among the male names. Eg Black it is a name of aristocratic tradition, but one must be careful to impose it on a child unless there are obvious family rules that it is better to respect.

The most beautiful baby names inspired by the sea ❯

add a comment of The most beautiful color-inspired baby names