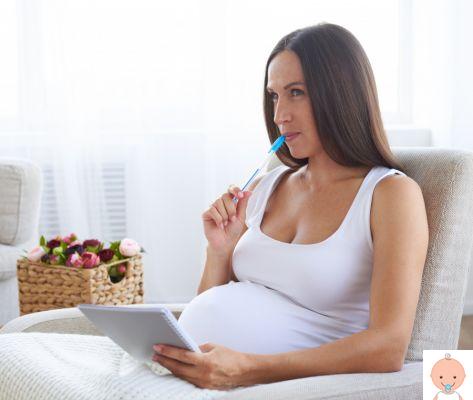 Names banned in the world, the most striking

Choosing a child's name, carefully selecting its meaning, is often a commitment that parents take very seriously because it is that name that will represent it for life. However, some take this too seriously. And they indulge themselves with whimsical names that do not emerge from a dictionary of those el paeseni and foreigners but from an ideology or from the inspiration of a moment. For this reason, in the country and in the world there are very specific rules to follow when choosing a name that cannot be ignored. Indeed, in some countries some too extreme are considered illegal and therefore unusable. We have collected the most curious banned names in the world, some of which have even ended up in court.

Read also: The choice of the name: rules to be respected

Forbidden and illegal names, from Nutella to Strawberry

Names inspired by famous people, when the registry says no

Read also: What is your son's name? Ranking of the most used names from 1999 to today

Weird names, from days of the week to complete sentences

add a comment of The names banned in the world, what they are and why it is better not to use them