Zika virus: focus on Doctor's Life and then Sky 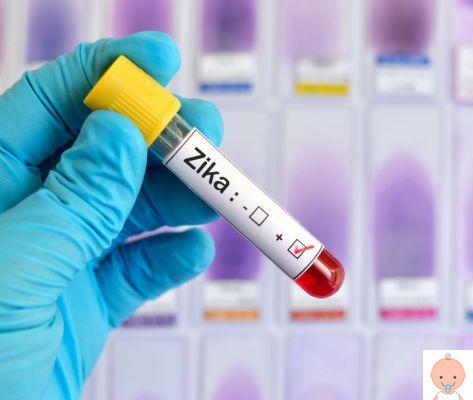 Is called Zika the new world health emergency. A virus that is hitting in Brazil - with three confirmed deaths and the alarm for cases of microcephaly in newborns - but alarms the whole world: the first infections in the country were recorded in the city, Florence, Treviso and Rimini. Defined global health emergency from the World Health Organization, the virus takes its name from a Ugandan forest, the natural reserve where the pathogen was isolated in macaques for the first time in 1947. To reconstruct the history of the fight against the disease is a focus su Doctor's Life, the first information and training channel for doctors broadcast on Sky (channel 440), published by Adnkronos Salute.

Read also: What does contracting the Zika virus in pregnancy entail

Talking about it, experts of the caliber of Emanuele Nicastri of Spallanzani of the city and Aldo Morrone of the Department of Global Health of the Ifo of the Capital. Vehicle of the disease a mosquito, but there is also the rare possibility of sexual transmission, recently confirmed by a case in the United States. Or through blood transfusions. For a long time, the disease, which was also recorded in Asia in the 80s, was ignored by the West. Until last year when, thanks to climate change, the mosquito carrying the disease landed in South America, in particular in Brazil. Here emerged the disturbing link with a real one epidemic of births of microcephalic children, thousands of babies born with this anomaly in the country in a few months. The Zika epidemic is frightening, in fact, especially for the consequences for pregnant women. But it is also alarming in view of the Olympic games scheduled for August in Brazil.

Gynecological examination: how it takes place and what changes during pregnancy ❯

add a comment of Zika virus: focus on Doctor's Life and then Sky